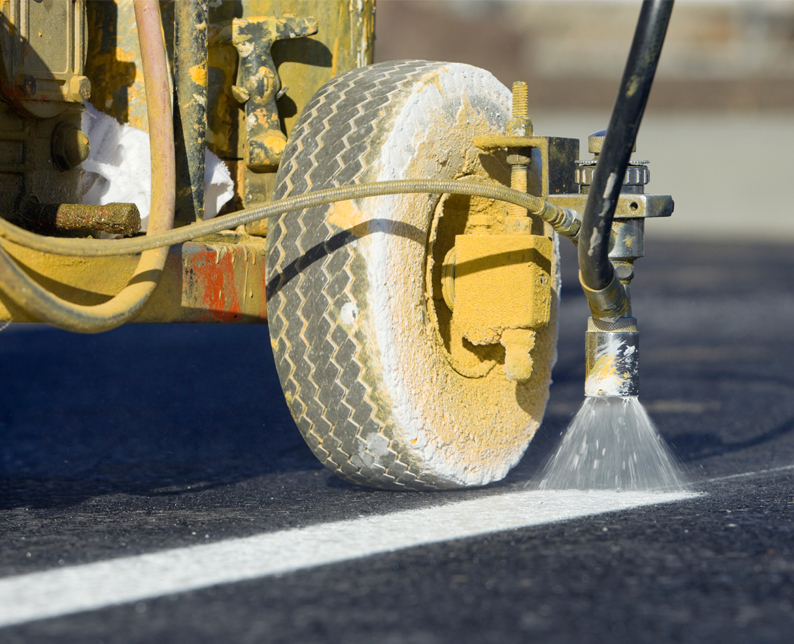 At the spring budget, Chancellor Philip Hammond allocated £270 million to help the UK stay at the forefront of ‘disruptive technologies’ such as driverless cars. But how disruptive will self-driving cars be to Britain’s transport infrastructure?

Previous funding has led to the creation of the Centre for Connected and Autonomous Vehicles (CCAV) who are responsible for testing driverless cars through schemes like UKAutodrive: an ambitious three year project trialling vehicles in Milton Keynes and Coventry. The primary focus of CCAV is testing the effects of autonomous cars, but a recent inquiry by the House of Lords has highlighted critical flaws in the UK’s road network that may mean delays ahead.

The House of Lords’ Science and Technology committee inquiry into Autonomous Vehicles asked industry experts how the changes would affect infrastructure and feedback raised crucial issues regarding the current standard of UK roads.

The Road Safety Marketing Association (RSMA) voiced its concern about the poor state of road markings across the country, declaring that over half of the 7000kms of roads it had surveyed had inadequate road markings and ‘where assistive or autonomous technology relies in part on road markings and signs, any failure of maintenance presents a real safety hazard’.

This poses a major roadblock for self-driving cars which rely heavily on crisp white lines and lane demarcation to read their surroundings and obey traffic laws, not a problem in cities like Milton Keynes, but country roads present more of a dilemma. With predictions hinting that a quarter of England’s population will live in ‘rural areas’ by 2025 it seems that car manufacturers still have a way to go before they can target out of town commuters and those living down country lanes.

Driverless cars rely on Lidar sensors to detect the edges of roads and identify lane markings by bouncing pulses of light off the car’s surroundings and use video cameras to read road signs, signals and colouring. On major roads such as motorways Lidar sensors allow the car to stay in lane and navigate accordingly but if the markings fail, current sensors struggle to stay on track. When vehicles are unable to distinguish road markings they are unable to change lanes or manoeuvrer properly.

Several companies such as Dutch mapping giant TomTom are working to solve the problem by introducing 3D maps, allowing cars to visualise their surroundings within centimetres but the problem persists as no full maps exist for the time being. So, without strong 3D maps the emphasis falls back to improving the standard of road markings.

Likewise, video camera technology which allows cars to read traffic signals and instructions rely on strong colouring and clear anti-skid surfaces to recognise various environmental changes. So with Howard Robinson, Chief Executive of the Road Surface Treatment Association arguing that “there is a £12 billion black hole of essential road repair and maintenance to be carried out” before we can consider introducing driverless cars, how can we ensure that the improvements that should be made are consistent, sustainable and enduring?

Choosing the right material is a good place to start. Selecting high quality aggregates for either white lining or lane demarcation within anti-skid surfaces from a sustainable supply will help to ensure that the UK’s road markings will last, reducing the need for future government investment.

The same also applies to anti-skid surface coatings used on defined areas of traffic management such as bus and cycles lanes. It’s essential that driverless cars are able to recognise these regions and anticipate pedestrian and vehicular traffic changes associated with them. Colour coated aggregates for demarcation are currently used in congested urban areas but traffic management schemes using superior pigmented materials will need to be unveiled across British roads to guide driverless cars safely.

Specialist dried aggregate supplier Grantex Surfacing work closely with the RSMA and have been developing a selection of high specification coloured aggregates for traffic management under their new range SightGRIP. Special Products Manager Dan Travis commented “the changes of this new era of technology need to be closely monitored to ensure all elements of the supply chain can equally react in a timely fashion to any growth in demand. As one of the UK’s main importers of white dolomite we are ideally positioned to react quickly to an increase in requirement. Furthermore, the addition of SightGRIP anti-skid coloured aggregates within our range makes us perfectly placed to offer a comprehensive network of products that help to make the transition into the introduction of driverless vehicles more seamless for the industry and safer for consumers.”

With over 150 years in the aggregate industry, Long Rake Spar has recently introduced SightGRIP to their product selection in the Grantex channel. At its core SightGRIP is a collection of industry registered colours which can be replicated on high friction minerals such as Calcined Bauxite for major highways or onto a range of high performance Granites which prolong the visual life of the coloured epoxy coating. The bright, UV Stable colours of SightGRIP aggregates mean that they are more easily seen by video camera technology and will help autonomous cars navigate British highways.

It seems that driverless cars are on their way whether UK’s roads are ready for them or not. The shortfall in adequate white lines and lane demarcations will raise some serious obstacles on their route but however the government decides to tackle the issue it’s critical that superior materials are chosen – not only to ensure the longevity of repairs but crucially to guarantee safety of passengers.